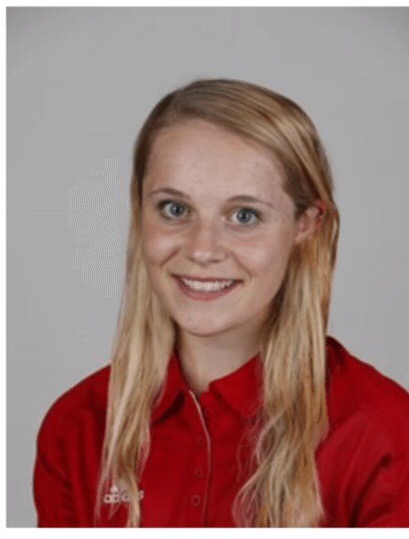 For those of you who don’t know one of our athletes, Isabel Carron was awarded a full athletic scholarship to North Carolina State University. North Carolina has one of the best women collegiate XC teams in the US, currently ranked 5th. To be accepted into such a programme it is a testament to Isabel’s athletic achievements, which include:-

However to obtain a scholarship a high academic level is also required, which Isabel more than achieved with her outstanding leaving cert results.

Isabel started at the college in August, and has settled in well to her new academic and training environment, and we look forward to catching up with her at Christmas.