Huge congratulations to all our athletes who competed in today’s National XC Championships.

First up for the club were Shauna and Aoife in the Girls U12 Race. In a very strong field Shauna came 32nd (6th Dublin Team member home), shortly followed by Aoife. Very strong performance by these two athletes in their first National Championship.

Next up for the club was Lorcan in the Boys U14. Again a good performance in a strong field.

Lottie ran well in the Girls U16, despite a stitch in the latter part of the race.

John ran a phenomenal race in the Boys U16. He battled hard in the lead pack, eventually finishing 6th.

Mairead had a good run in the U18 Girls which was combined with the U20 Girls, and of a very high standard.

Last Athlete up for the club was Ciara in the senior Women’s race. By now conditions were deteriorating. Very cold and drizzly, with the course well churned up from earlier races. Ciara pushed hard from the start and was with lead group the whole way. She finished a strong 6th in a high calibre field containing Irish Olympians.

Thanks as always to the coaches for preparing the athletes, and to those who turned up today to support and encourage them. For the parents who battled long queues of traffic to get their children to the race, and their on going support. Finally to all our athletes who competed, we are so proud of you all. It is a phenomenal achievement to make it to National level. 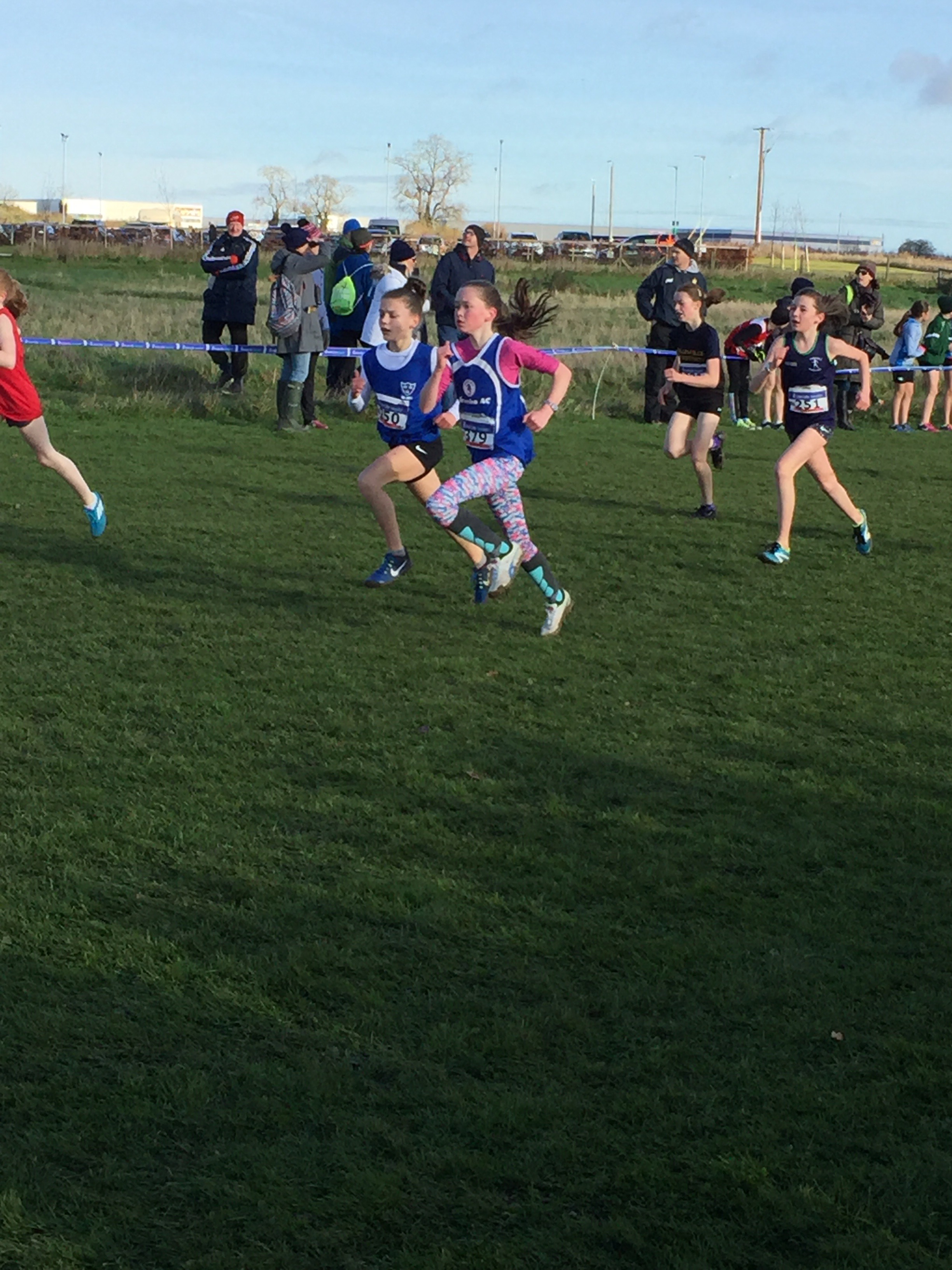