The first part of the juvenile Dublin track championships was held in Santry on Friday evening, the evening was hot as were the races. First up for Skerries AC was our U/10 girls racing over 500m with Shauna, Jessica & Aoise committing 110% and setting the standard for the other Skerries athletes to follow. Our U/10 boys then threw themselves into the race and were not afraid to take it out from the gun.

The temperature continued to rise as did the distances with the race schedule moving on to the boys & girls U/11  to U/13  racing over 600m. Every place was fought for and our athletes did not give an inch as they flew around the track in the blue and white colours of the club.

As the racing programme drew to a close the weather began to cool however with two remaining athletes left to compete at under U/17 & U/18 over 800m the club got its first medal of the championship with Conor in a stacked field taking the silver medal and running a PB to boot!

Well done to all and we wish the best of luck to our athletes competing on Sunday for round two of the championships. 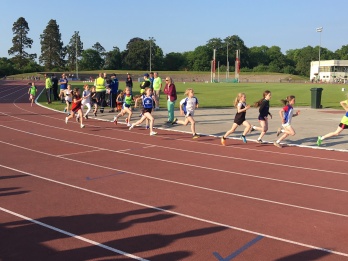 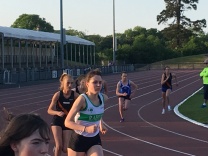 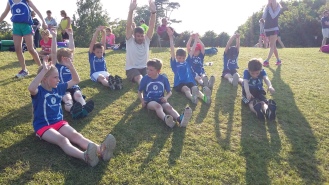 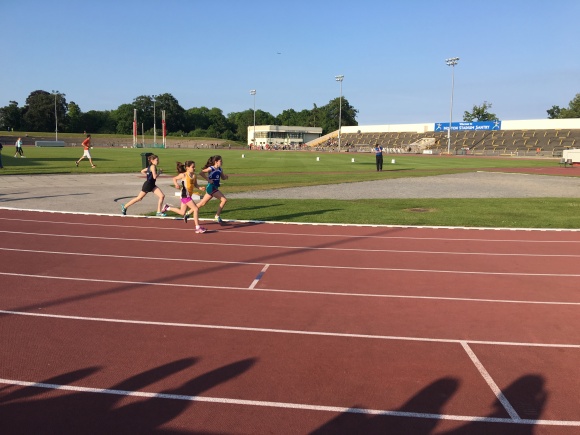